The month long wind down of your old solar year doesn't even begin until later next month, yet Mars' return to a nostalgic and reflective part of your chart today begins the process of closing old doors. This can mean only one thing, the warrior planet of the cosmos is preparing to return to Virgo to begin a new Mars cycle for the first time in two years and while he won't return until later next month, this is now on your radar. Until then, Mars will encourage you to spend more time in life's slow lane. 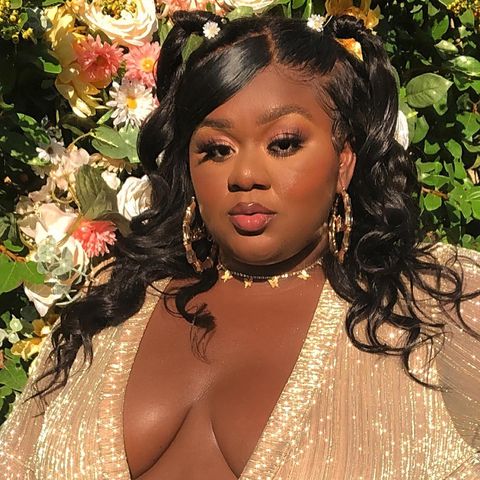 The Feathered Brow Gave Me My Fullest-Looking Eyebrows Ever 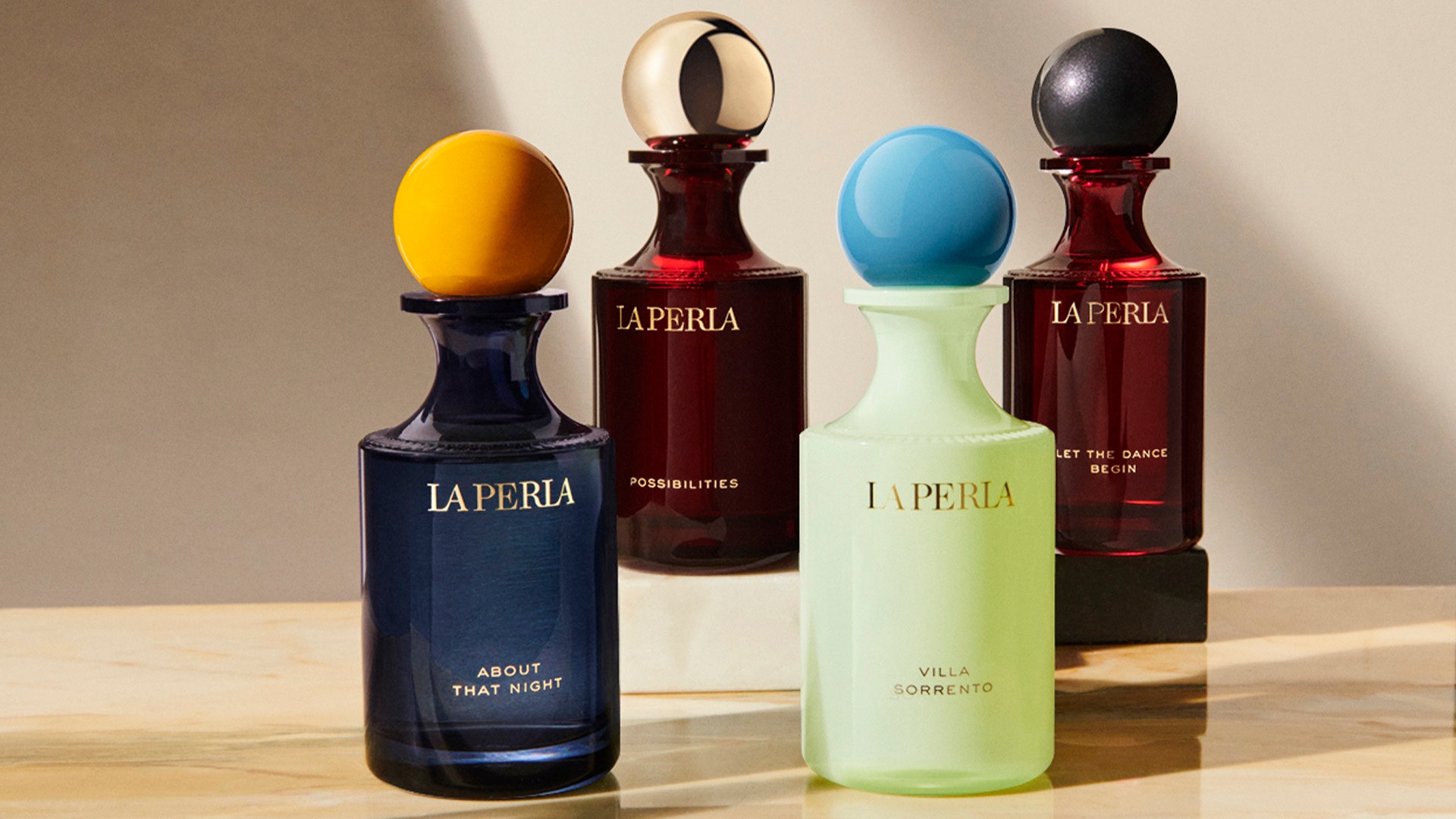 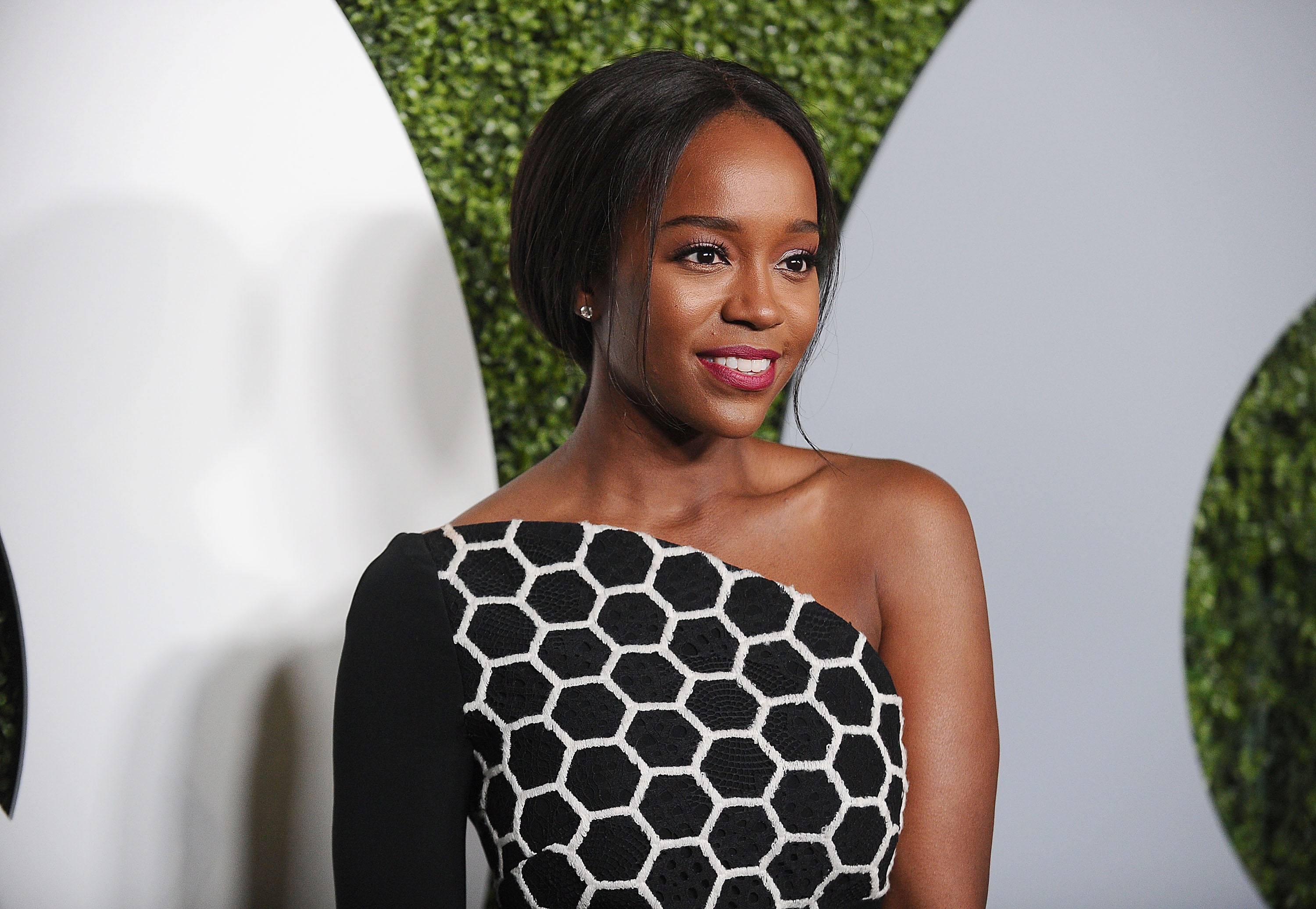