While the Sun won't return to Leo to begin your birthday month and new solar year until 23rd July, this is something that you already have a head start on. It was late last month that Venus not only returned to Leo but to find that Mars was already here, with the planet of passion and the warrior planet of the cosmos making his first return to your sign in two years. Last year Venus didn't return to Leo until September, after your birthday month was over and without giving your heart a say in want you want from the coming year from the start while Venus didn't return at all. It is a different story this year, with your heart the first rather than the last voice. While the Sun is still winding down your old solar year, Venus and Mars are already looking to the future and forging new paths as they give you the confidence and motivation to follow your heart, passions, drive, warrior and competitive spirit. Venus will leave Leo on 22nd July, a day before the Sun returns to begin your birthday month and new solar year on 23rd July. Mars will stay on until 30th July, continuing to have an influence during the first week of your new solar year. It is Mercury's return on 28th July that will bring his intellectual influence into play and once Mars leaves, this is when the focus shifts to making choices, decisions and plans for the future. Meanwhile, Venus and Mars will both end the month in your income sector, where once again they will act as trailblazers for the Sun and Mercury, who will move through over the coming months. There has been no planetary activity in your income sector this year and with Jupiter retrograding back out of your financial sector on 28th July, this will shift the balance of power onto the income side of the financial fence for the first time this year. Until then, Jupiter is working with Neptune to rebuild your financial dreams, something he will return to later in the year. 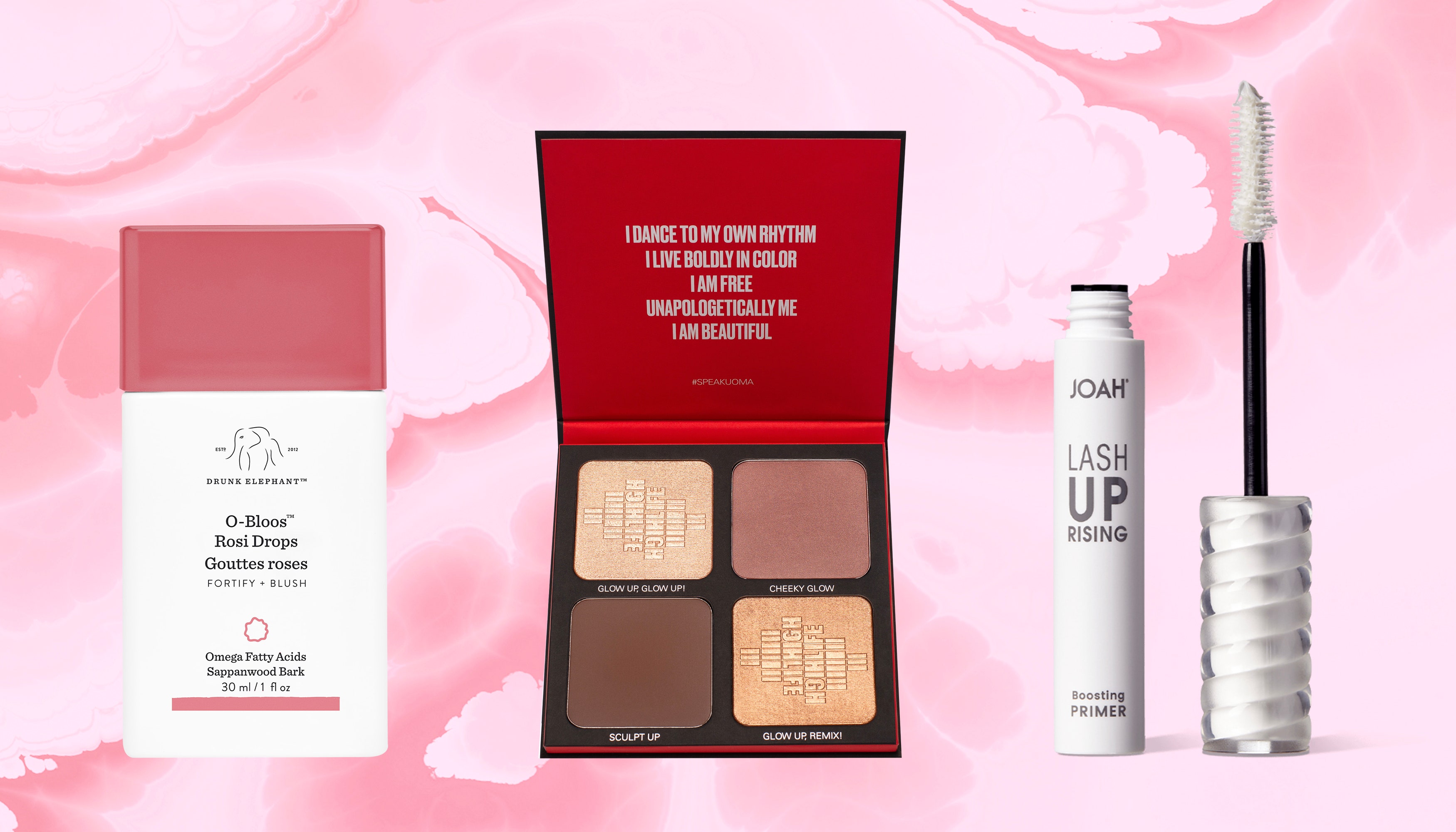 The Most Exciting New Makeup Products Launching in July 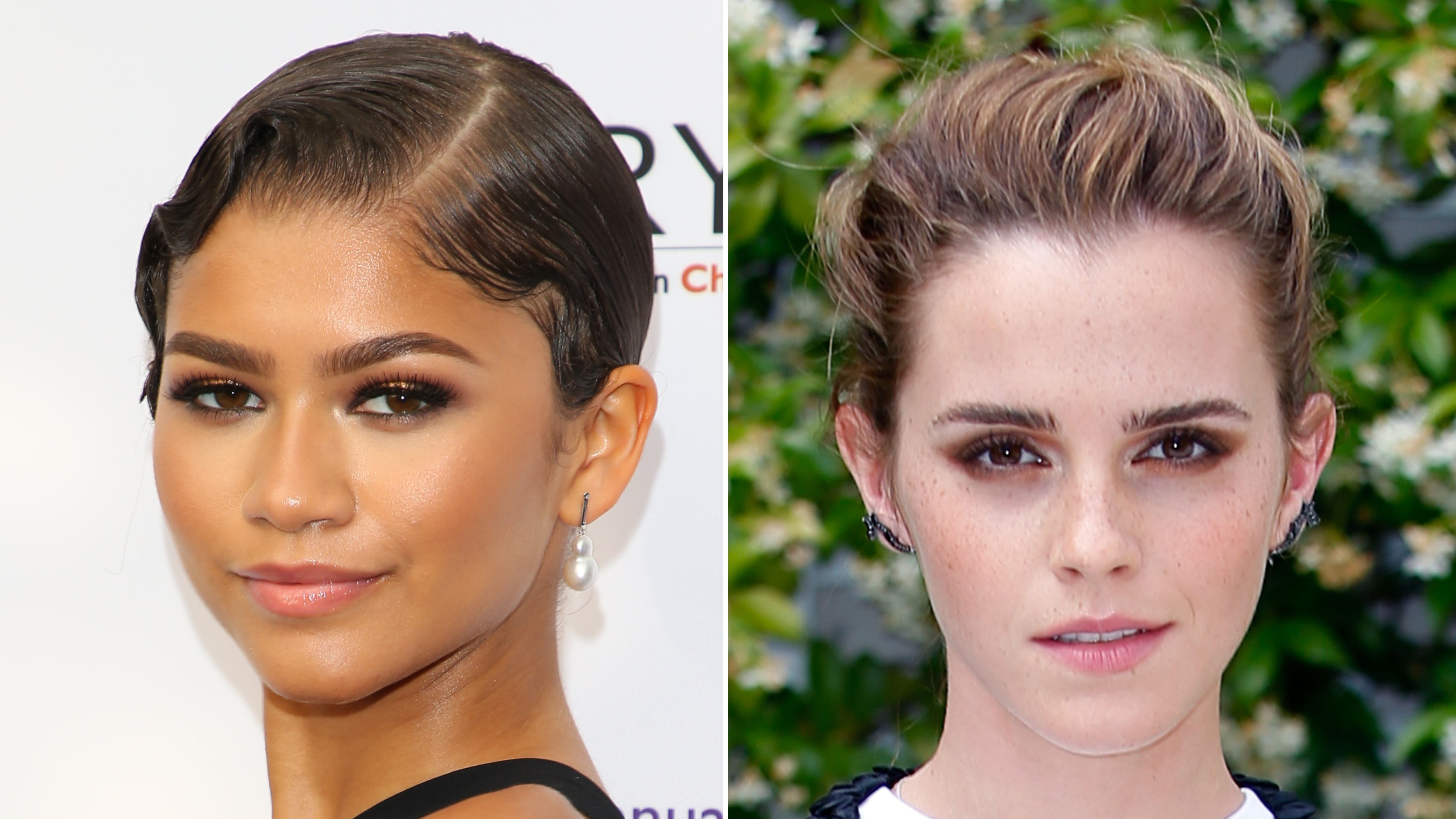 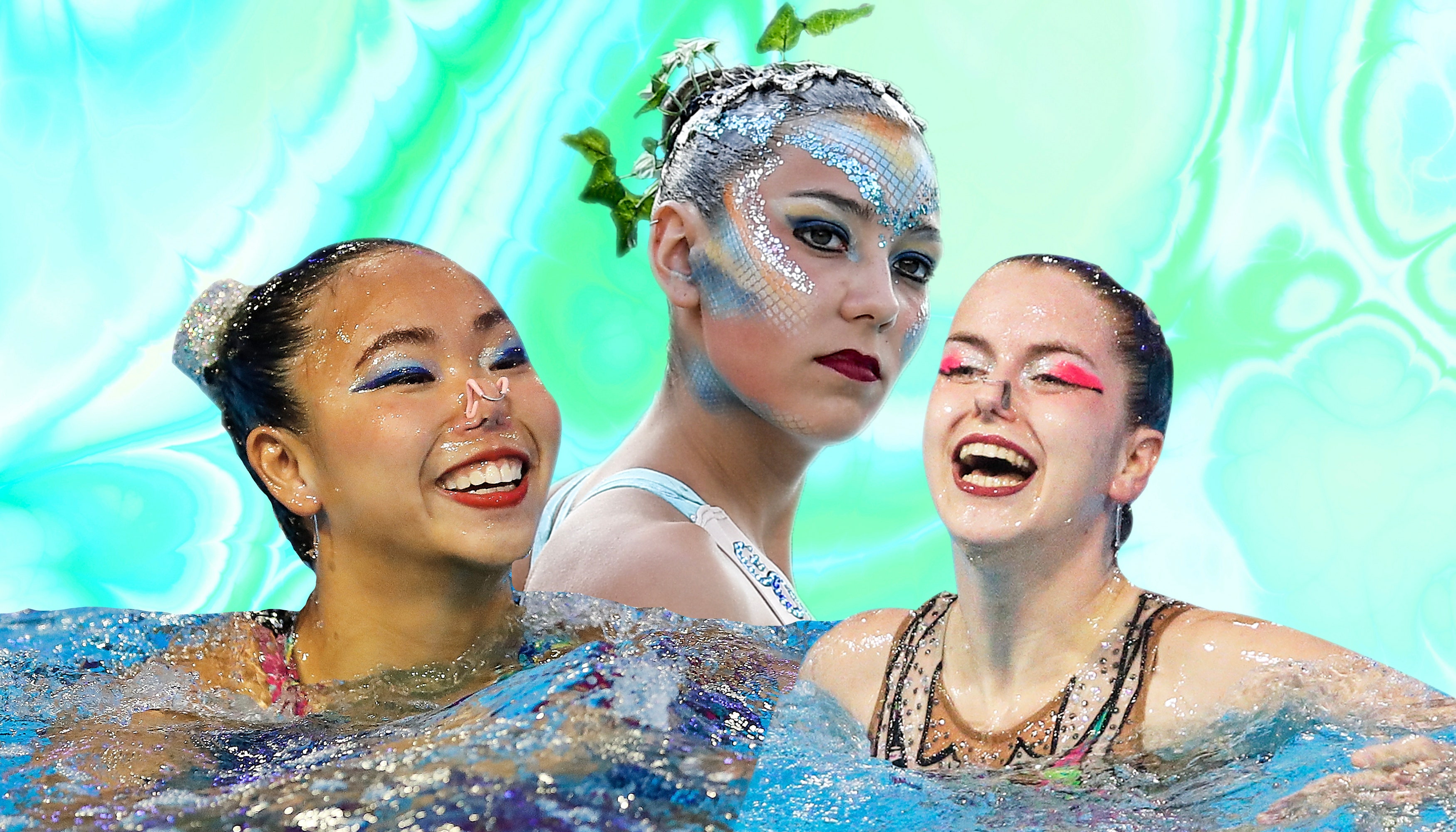 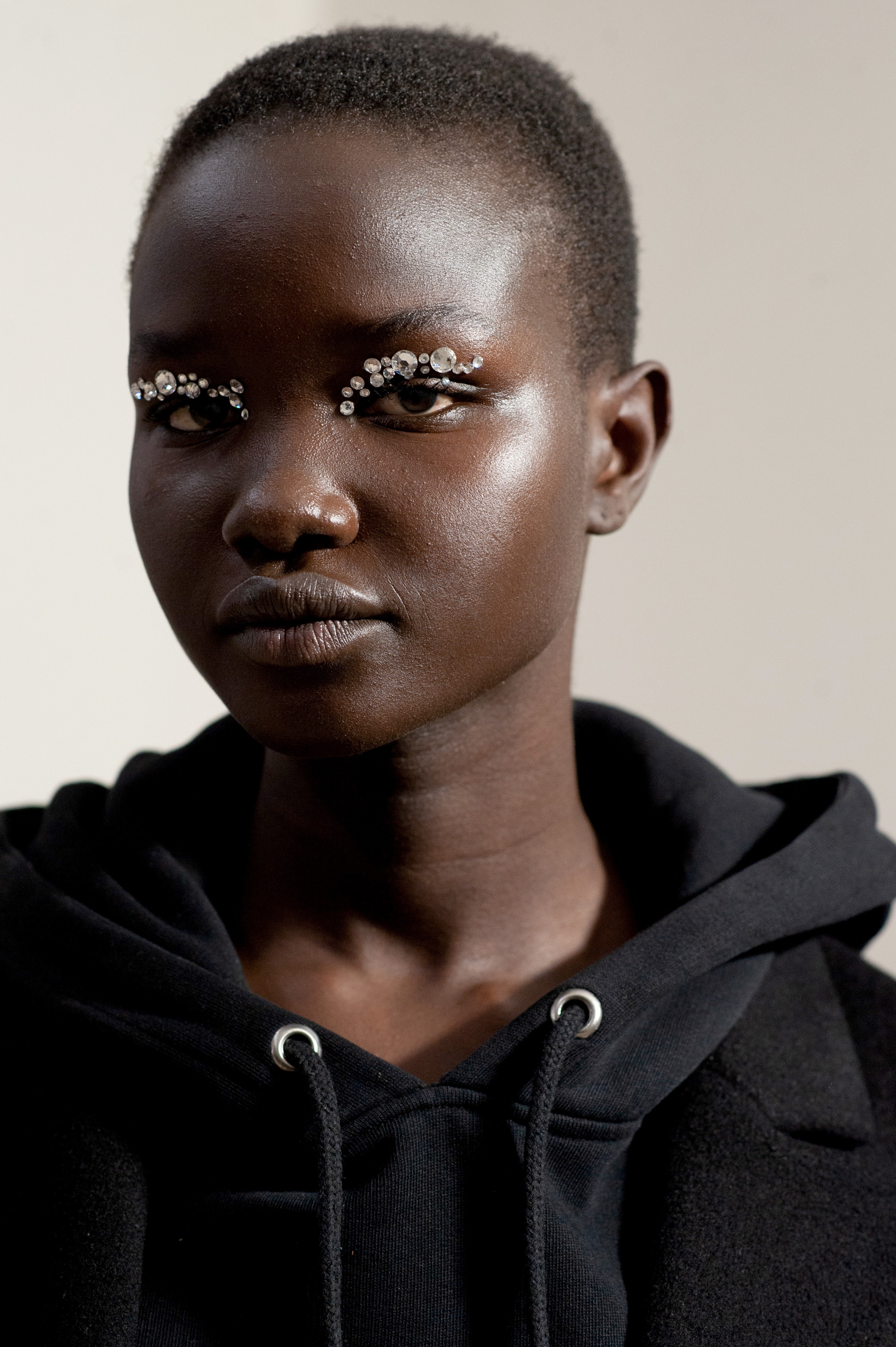 How Glycolic Acid Gets Skin Glowing