Even though this is a good month for work and job matters and for untapped income potential as well, this is being balanced by stars that will make it all but impossible to make this a month that is all work and no play. While the Sun left your work sector last month, it was just two days later that Mercury, who had left at the end of April retrograded back in. This came just as Venus, held back by her own retrograde turn late last year finally returned at the end of last month. Mercury will turn direct on 3rd June, pushing the pause button just long enough to ensure you don't rush into the new month. With Mercury here until 14th June, Venus until 23rd June and Mars returning next month, this will be a good month for work and job matters but without any urgency. Instead, as Venus is the planet of money and she and Mercury will both work with Pluto, in retrograde motion in your income sector this has the potential to be a lucrative month as well. Yet while the stars on the income and job fronts aren't demanding any urgency or an all or nothing approach, what is stopping that from even being a consideration is Mars and Jupiter. Mars and Jupiter not only begin the month in a fun, playful, romantic and creatively charged part of your chart but aligned, having come together for the first time here in over a decade. While Mars will leave early next month, apart from a short break later in the year, Jupiter is here until May 2023. This is making a balance between work and play not only achievable but the natural default, something that other areas of your life will benefit from. In particular your relationships, with the Sun always spending the first three weeks of June in your relationship sector. With Mercury returning on 14th June and Venus on 23rd June, the planets of communication and love will end the month here. Joe Jonas Told Us All About His First Time Getting Injectables 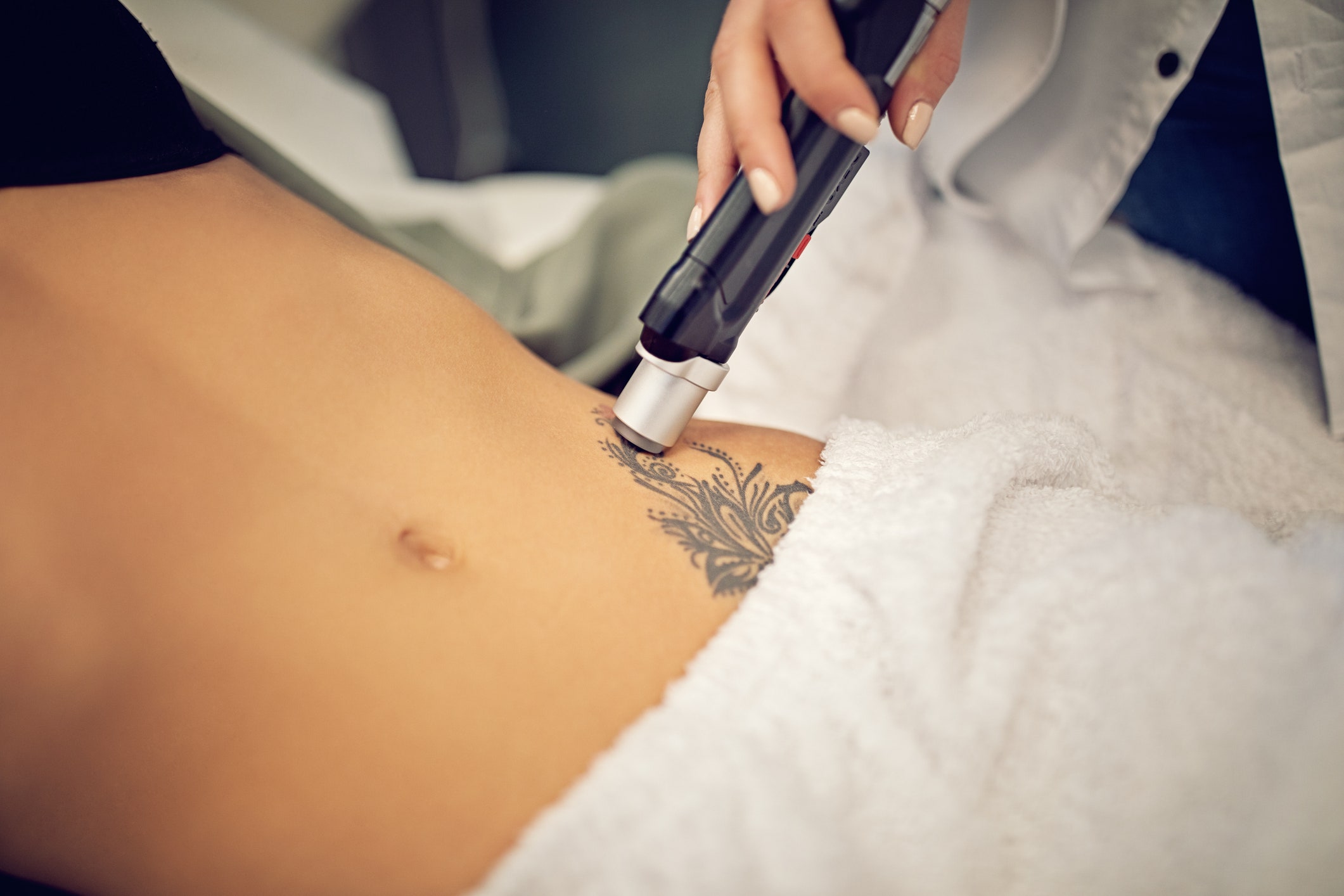 Your Comprehensive Guide to Tattoo Removal 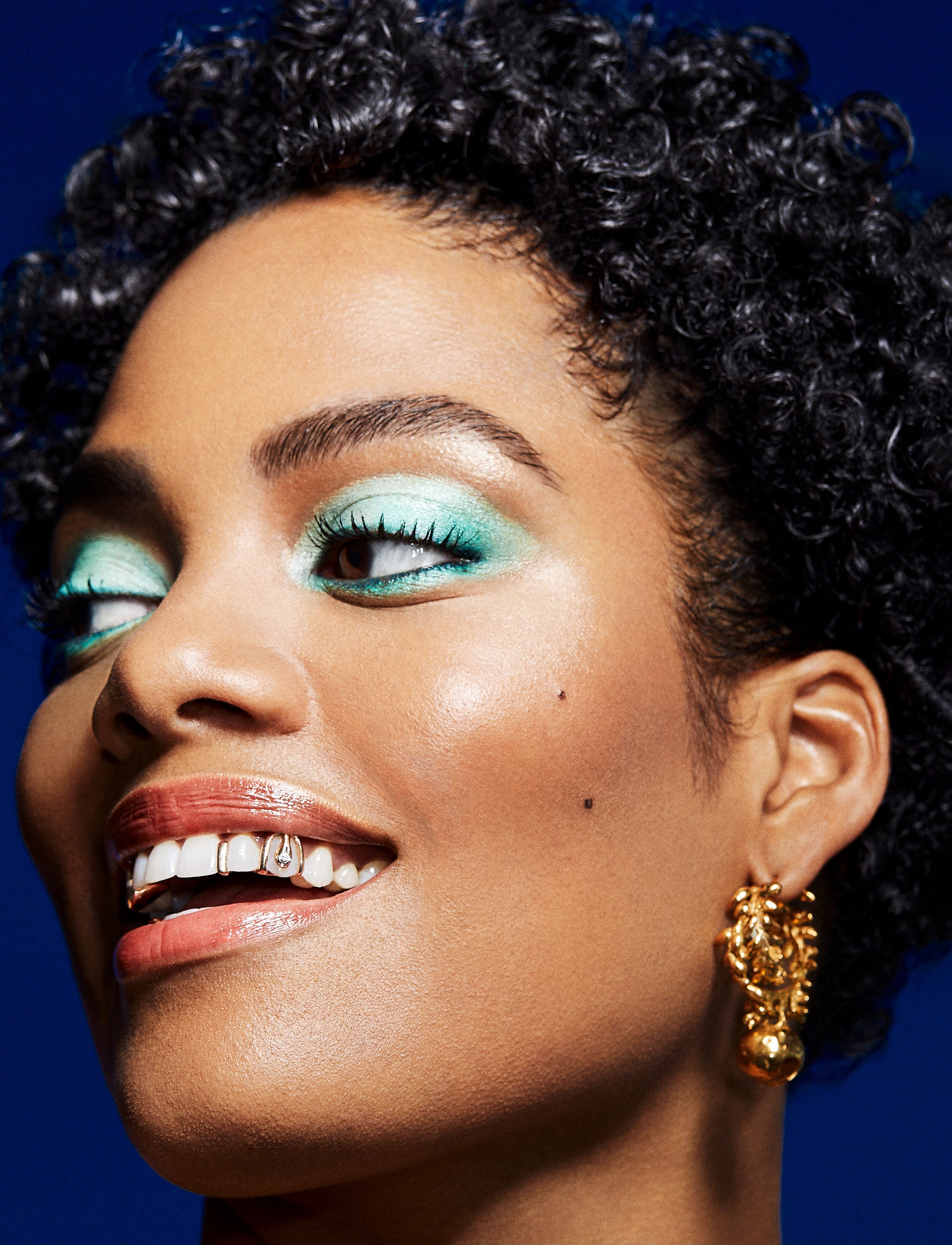 A Brief History of Teeth Jewels